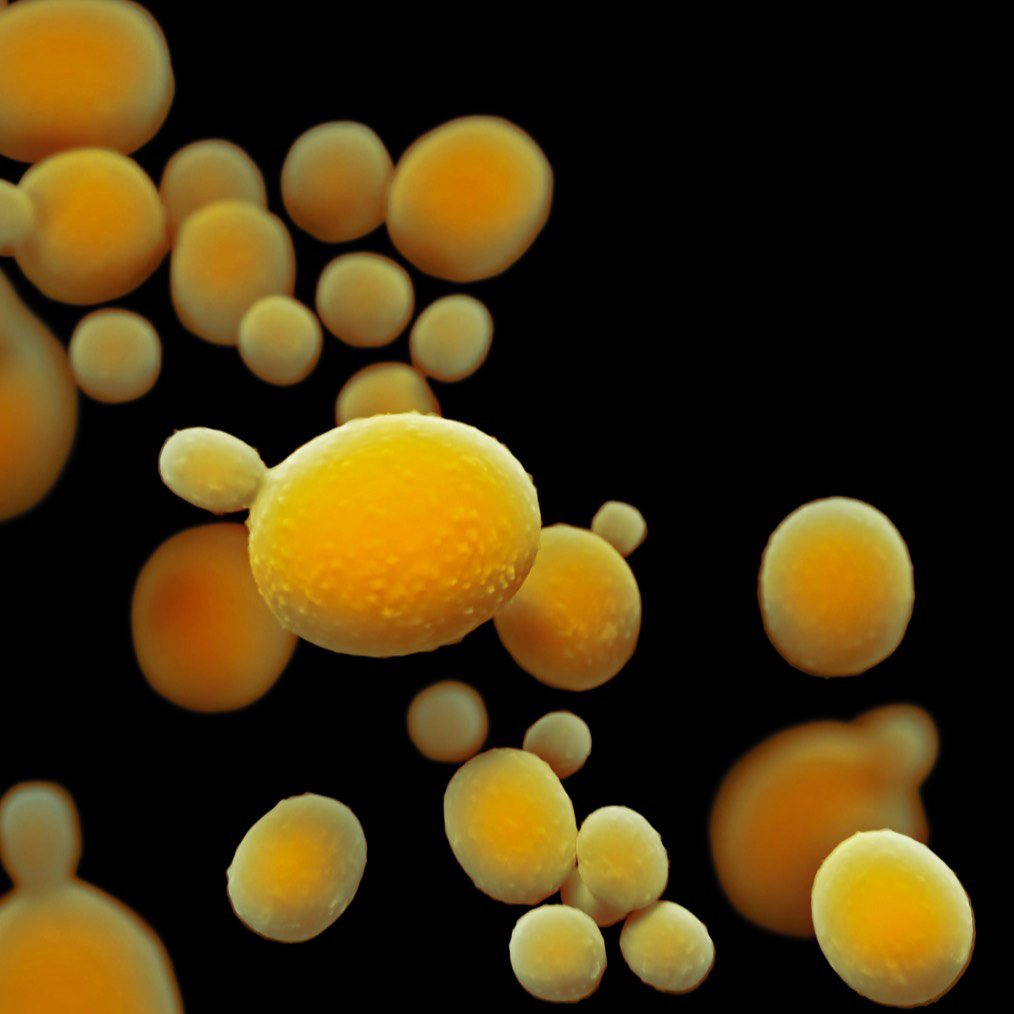 Orynotides are engineered analogs of theta-defensins, macrocyclic peptide molecules that occur naturally in some species of primates, but not humans. Like naturally occurring theta defensins, Oryntides are stable with low toxicity and low immunogenicity.

Humans and monkeys all have the genes and produce the mRNA, but stop codons block biosynthesis of the peptide in humans. This discovery of theta-defensins altered and expanded the scientific view of animal innate immunity.

It was previously believed cyclic peptides were only produced in a few plants and by some bacteria. Their discovery in nonhuman primates disclosed the presence of a new host defense system.

Oryn Therapeutics pioneered research into the therapeutic properties of theta defensins. Company scientists have employed a novel retro-evolutionary approach that has given rise to novel immunoregulatory therapeutics effective in preclinical models of infectious, inflammatory, autoimmune diseases as well as cancer. 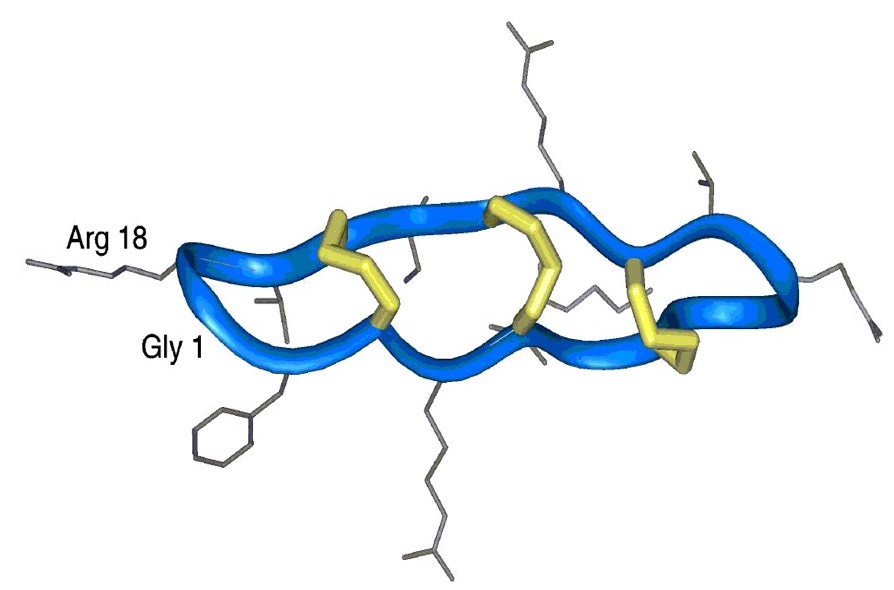 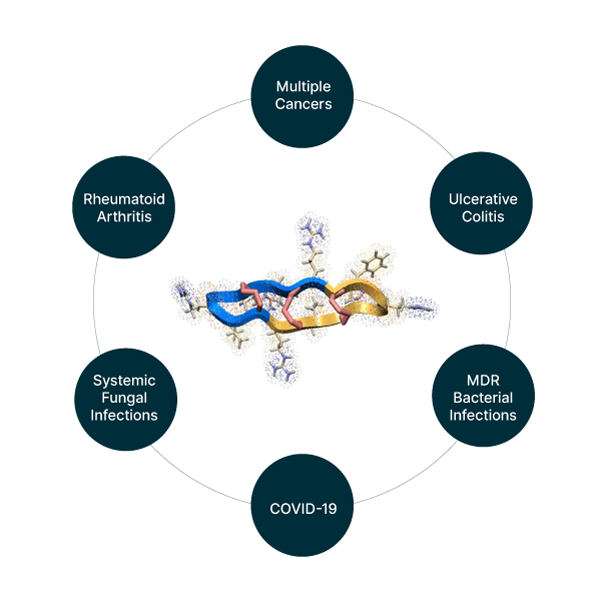 The therapeutic properties of Orynotides are mediated by immune modulation of host responses to infection, dysregulated inflammation, and cancer. Unlike many drugs that completely block the activity of specific molecules, Orynotides inhibit disease processes in a rheostat-like fashion that replicates biological regulation of these pathways. Thus, in preclinical models, Orynotides act as homeostatic agents that enhance the host response to disease, and do so without significant adverse side effects.